WhatsApp Update 2019 – In this article, we provide you with regular updates about the latest WhatsApp updates, as well as planned features for app versions on Android and iOS.

Live blog: As soon as there is new information about WhatsApp and new app versions and/or features, we will update this article. 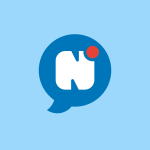 Overview: everything you need to know about Notify!Messenger Newsletter, News 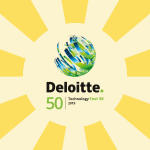