Is India the next country to build up a messaging app into an indispensable hub for modern digital life? WhatsApp, India’s favorite messaging app, is now a state-recognized platform. And it could soon be the next WeChat of India. People can use it for verifying important documents through the digital wallet DigiLocker and the MyGov WhatsApp Helpdesk. Find out how the new feature works and what Meta has planned for India.

487.5 million people use WhatsApp in India on a regular basis, as of 2022. This makes the Indian user base for the messenger app by far the biggest in the world, followed by Brazil with 118.5 million users.

After last month’s announcement that Indians will from now on be able to use WhatsApp to access their most important personal documents via DigiLocker, one big question arises. What else is WhatsApp planning for its largest market?

Will the app also be used for payment, ordering food, paying utility bills, and booking doctor’s appointments? WhatsApp Business is already making a lot possible in this regard. The sky seems to be the limit when it comes to creating a universal go-to-app for a country.

China and WeChat are leading by example in this area, KakaoTalk is equally omnipresent in South Korea, and it seems like this is where WhatsApp wants to go in India as well. We’ll take a look at what might make this move possible, what steps WhatsApp has already taken in that direction, and what Meta’s future plans for India could be.

Digitization in India has been a steady process. Prime Minister Modi launched the Digital India campaign in 2015 aimed to improve the online infrastructure to make government services available online.

After three years, India reached a growth rate of 10 million daily active users per month, higher than every other country.

The pandemic beginning in 2021 accelerated the digitization even further and in 2022, the internet user base stands at 825 million users. This number has more than doubled from 300 million in 2015.

Now, the Indian Government is starting to implement their next plan on their road to digitalization: digitize government services with the help of WhatsApp. By integrating the DigiLocker digital documentation into the MyGov Helpdesk channel on WhatsApp, citizens are able to access their personal documents conveniently through the messaging app.

How Indians can access their documents digitally on WhatsApp

The ‘MyGov WhatsApp Helpdesk’ is a governmental support channel for Indian citizens. “DigiLocker”, on the other hand, a digital wallet to access lifelong documents for health, identification or educational purposes. By integrating DigiLocker into the WhatsApp Helpdesk, Indians can now access their PAN number, driver’s license, insurance documents and many other documents quickly via WhatsApp.

By texting the MyGov Helpdesk ‘Hi’, they start the process to log in to their DigiLocker accounts and gain access to the documents needed. 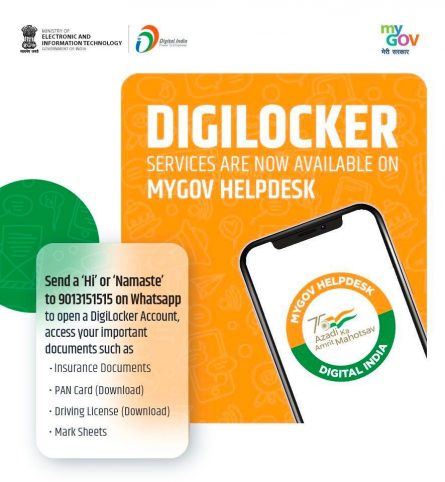 Which documents are accessible via MyGov Helpdesk and DigiLocker?

There are many other documents that can also be found through DigiLocker’s WhatsApp integration. Integrating WhatsApp in such a major way into India’s daily life is another big step towards become the country’s dominating one-stop app.

In China, this scenario has been reality for WeChat for a long time already, and it is working quite well.

In China, WeChat is the go-to-app for EVERYTHING

With a population of 1.4 billion, WeChat’s market penetration with 1.3 billion Chinese users seems very high at first. It doesn’t come as a surprise though that WeChat has build a monopoly. As the vast majority of non-Chinese social media and messaging apps is banned in the country, WeChat remains pretty much the only messaging option in China.

And WeChat has definitely stepped up to the plate to fulfill its role as the number one communication platform for Chinese in their daily lives.

The Chinese ID card, for example, can also be linked to an individual’s WeChat account. But there are a lot more features the app offers its citizens. They can:

Though there are concerns about data privacy, the app facilitates everything in the digital realm, that citizens need a lot and makes their lives easier.

Meta is obviously aware of WeChat’s dominance in China, and is trying to read the signs of the times correctly for its own services—and expand the business usage of its platforms. As Meta recently revealed in its Conversations Confrence, one billion users message a business every week, and they are happier to chat than to use other ways of communication. 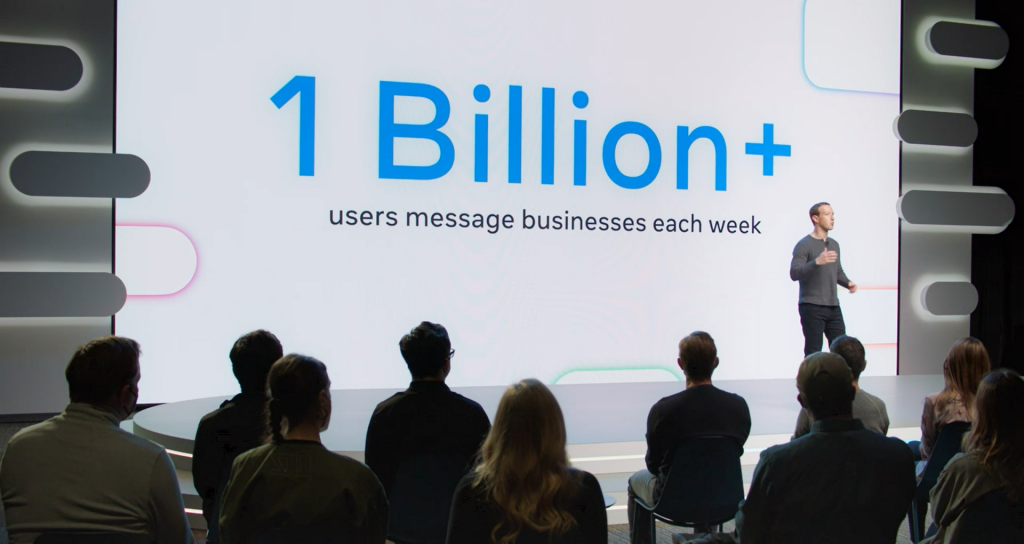 Going with this trend, Meta has already introduced several business features to its messaging apps. This doesn’t only include WhatsApp Business, but also the Facebook Messenger, and Instagram Direct. The goal is to rethink customer experience while shopping and make the exchange between businesses and customers more conversation-driven.

Meta is clearly moving in that direction, for example by adding new business features to their conversational channels, like expanding the Messenger newsletter to all companies (only media companies were allowed to use the feature until this year), or launching a WhatsApp Cloud API.

In India, Meta started an initiative to train small businesses to correctly make use of the WhatsApp Business app. The pandemic showed that conversational messaging can help small businesses thrive in spite of radical changes in legislature and consumer behavior.

💡 See how these 16 companies use WhatsApp to drive conversational marketing for their business.

Moreover, WhatsApp was cleared in November 2021 to expand their user base for their WhatsApp payments to 60 million. Now, WhatsApp is hoping to get cleared for an even bigger audience.

Will WhatsApp become the WeChat in India?

The DigiLocker integration into the MyGov WhatsApp Helpdesk is a big step towards Meta’s goal to become the “WeChat of India”. The road there will certainly be harder, as WhatsApp is not state-backed, but the progress is clearly visible and customers just as much as business owners benefit from messaging apps to communicate with each other. At the same time, messaging apps offer a lot of options for customer communication.

Customer support, newsletters, e-commerce, marketing: the variety of benefits that messaging has for companies is endless. With Meta’s push for making the business world more conversational, the possibilities for your business will grow as well.

More news from the world of messaging apps? Check out our newsletter!

The trend is clearly pointing towards a interconnected conversational future. A future where most interactions and transactions between people and organisations work through messaging apps. Managing the growing number of requests on WhatsApp, Messenger, Instagram Direct, or Telegram needs to be part of every company’s communication strategy.

To manage your conversations professionally, the proven Messenger Communication Platform from MessengerPeople by Sinch offers you everything you need.

These organizations are fighting misinformation in India — with WhatsApp

WhatsApp to introduce subscription for WhatsApp Business: Is it worth getting it?

You Thought Shopping on WhatsApp Would Never Come? Here it is! 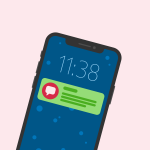 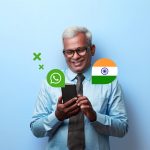